Darkenu works to strengthen Israel’s democratic and Zionist character. We believe that the State of Israel should act in line with the values expressed in the Declaration of Independence and the spirit of the Prophets of Israel: justice, equality, peace, and mutual respect.

Darkenu is the largest non-partisan civil society movement in Israel. We organize, amplify, and empower the moderate majority of Israelis, both Jewish and Arab, to exert influence on government policy and on the public discourse, ensuring our nation acts in line with the wishes of citizens, the spirit of Zionism, the principles of democracy, and that it remains grounded on a foundation of mutual respect and responsibility.

Hope To fulfill the Zionist dream

Strength To allow Israel to thrive

Responsibility No one will do it for us

Cooperation All of Israel is one 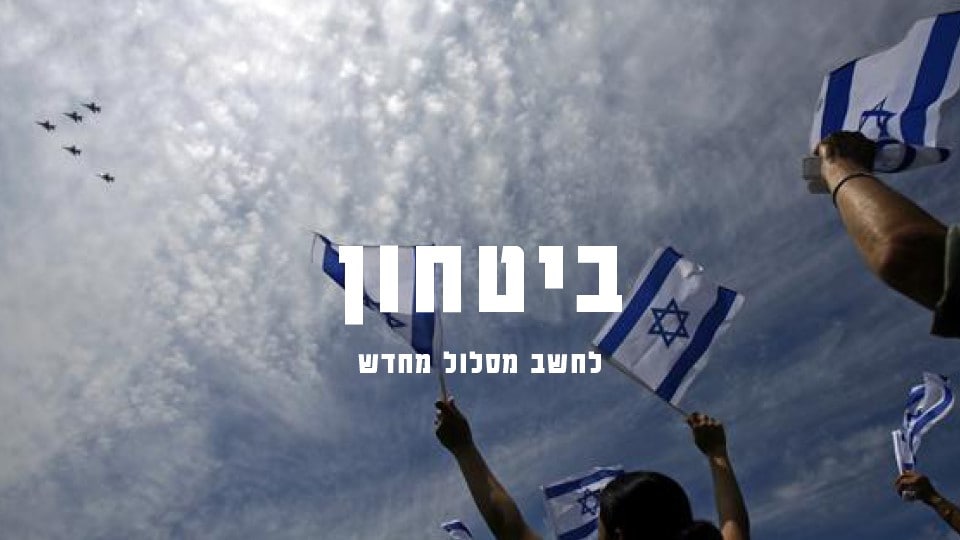 Security is not only tanks and planes. Security is not settlements and outposts. Security is being able to walk the streets without fear. Security is sleeping soundly at night, knowing that our children are safe. Security is the knowledge that the enemy is across the border, and not inside Israel. Security is knowing that policy decisions are not motivated by political or personal gain, but by a long-term strategic vision aimed at maintaining the security of us all. It’s time to create a new understanding of Israeli security; to stop living lives under the constant threat of attacks and missiles, and to achieve real security for all Israeli citizens. 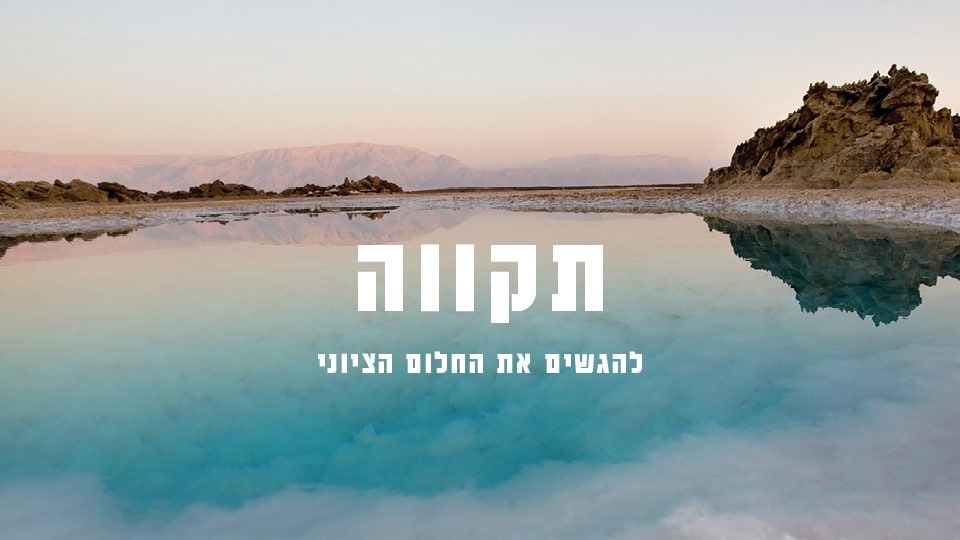 The Zionist movement is a movement of hope. The state of Israel was founded by courageous men and women motivated not by fear, hatred, or despair, but by a vision. They believed in the Jewish people and their ability to do the impossible: to establish a national home after 2,000 years of exile. They believed in Israelis and in the ability to survive, to thrive, and to succeed—against all odds. We believe in the state of Israel and its people, that we have the power to create a future that is truly better for us all. 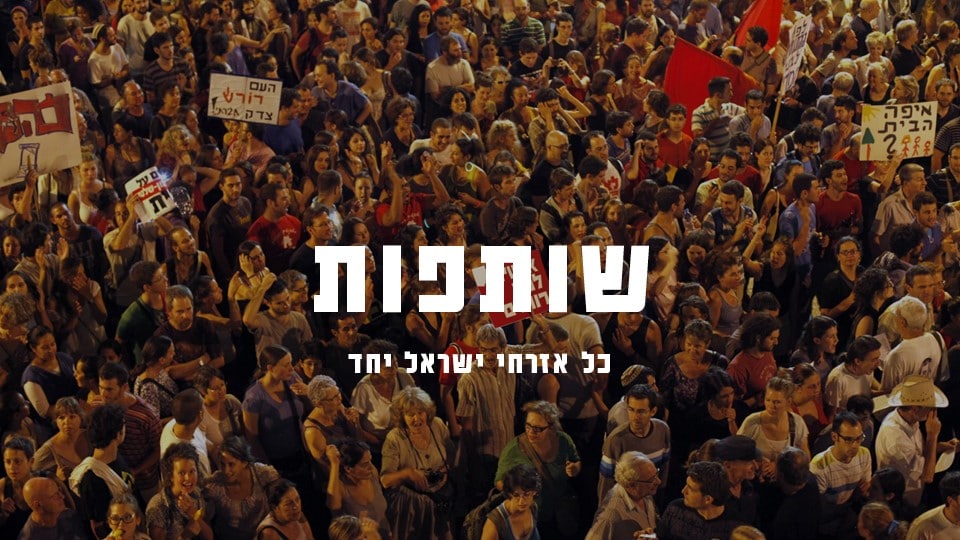 The common goal of the moderate majority, across the political spectrum, is Israel as a Jewish and democratic state, where there is genuine security for all, and where everybody contributes to the betterment of society. When we allow divisions and disagreements to divide us, we leave room for extremists to take charge. Only if we awaken the moderate majority, bridge the gaps between us and find a common language, will we be able to rise above the foray and lead Israel towards our common goal. 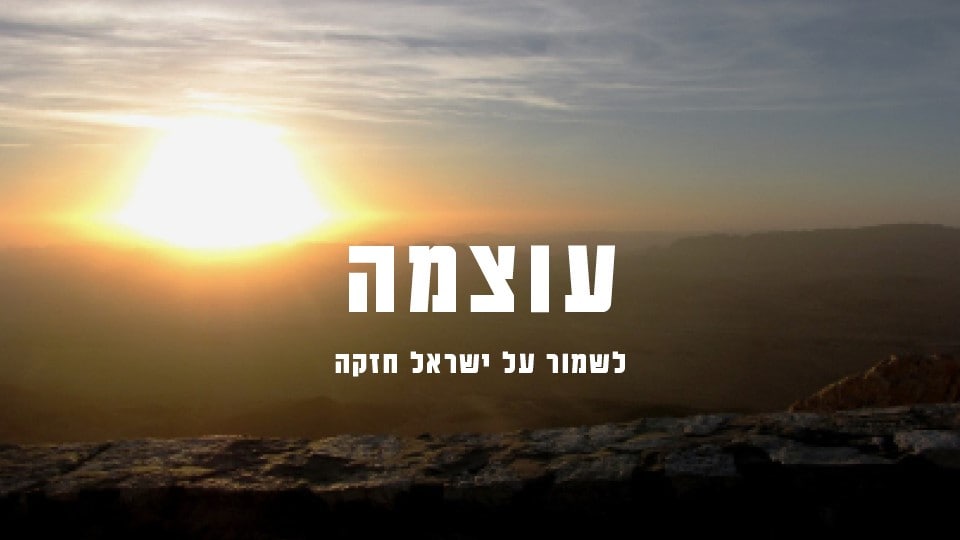 The state of Israel is the strongest state in the Middle East. Our economy is creative, our army is powerful, and the quality of our people is unique among the peoples of the world. In order to preserve the state of Israel and the Jewish people wherever they live, Israel must maintain its strength militarily, economically, socially, and morally.

Only if Israel is strong, innovative, courageous, and level-headed, will she be able to make this a reality and shape the future of the region for the better. 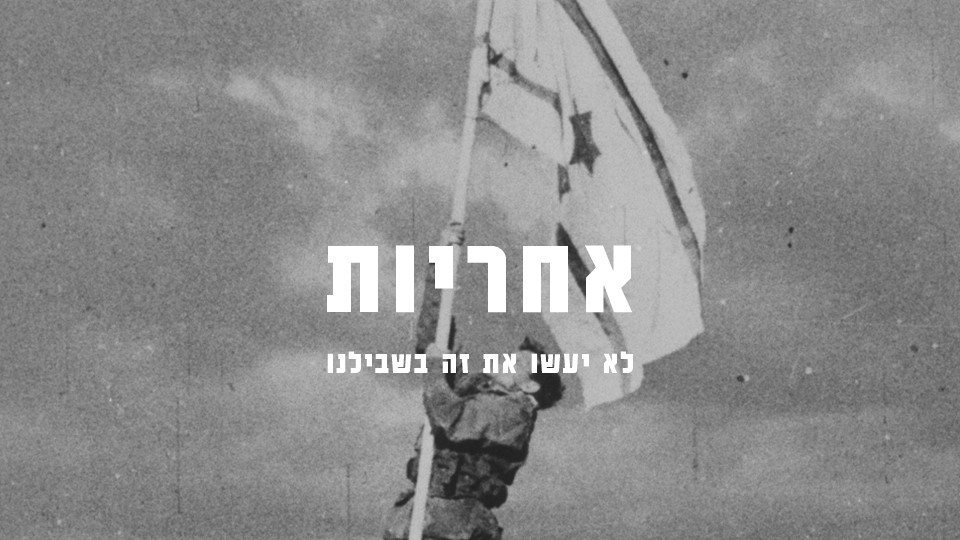 Israel is a democracy. A country where the people are sovereign. The power to change lies within us all; not just in elections, but also in the periods in between. Our job is not to wait for the perfect leader, the ideal partner, or the messiah, but to take action ourselves. If each and every one of us takes responsibility and acts, change will happen. Israeli citizens have already changed the world, through our contributions to science and medicine and the arts, and we have the power to make real change here at home. We must, because no one will do it for us.