With more than 300,000 active supporters, Darkenu is the largest non-partisan civil society movement in Israel. We organize, amplify, and empower the moderate majority of Israelis to exert influence on government policy and on the public discourse, ensuring our nation acts in line with the wishes of citizens, the spirit of Zionism, the principles of democracy, and that it remains grounded on a foundation of mutual respect and responsibility.

We work to amplify the voices of moderates and push back against the rising tide of extremist voices poisoning the political and social discourse.

We aspire towards a State of Israel led by a Knesset and government that promote:

As a grassroots movement, we work daily across Israel—door by door, town by town—setting up stalls in public centers, organizing house meetings, events, demonstrations, and protest vigils. We believe in the importance of an engaged civil society, which is why our activists are professionally trained on a range of topics, including digital media, activism, and current affairs.

Our digital community, “Darkenu Connect,” is an online group whose members combat the violent and inciting discourse on the Internet through creative and moderate means. The aim is to allow for the moderate majority to find its voice on the Internet once more and provide meaningful ways for Israelis to take action.

“Darkenu Youth” is the place where new leaders are forged. Young people, under the age of 18, from the political and social spectrum make up this core group within Darkenu dedicated to championing our moderate values to the next generation. Darkenu Youth organize their own events and activities up and down the country, including setting up information booths, hosting panel discussions, and hosting training sessions that provide leadership tools.

Darkenu does not receive funding from foreign governments or political parties. All of our resources come from donations generously made by private individuals and family foundations. 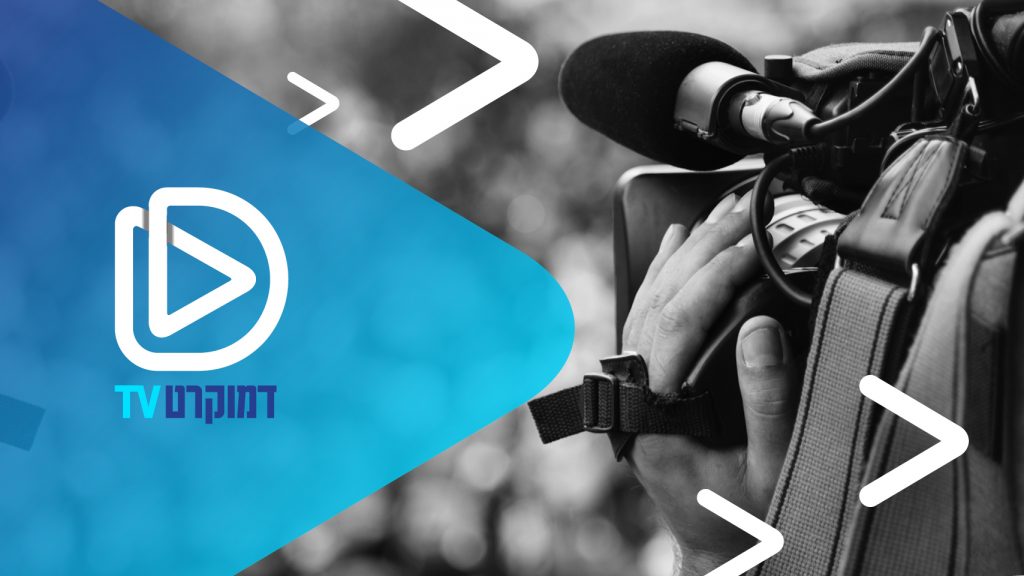 Be a partner in DemocraTV >>
More events