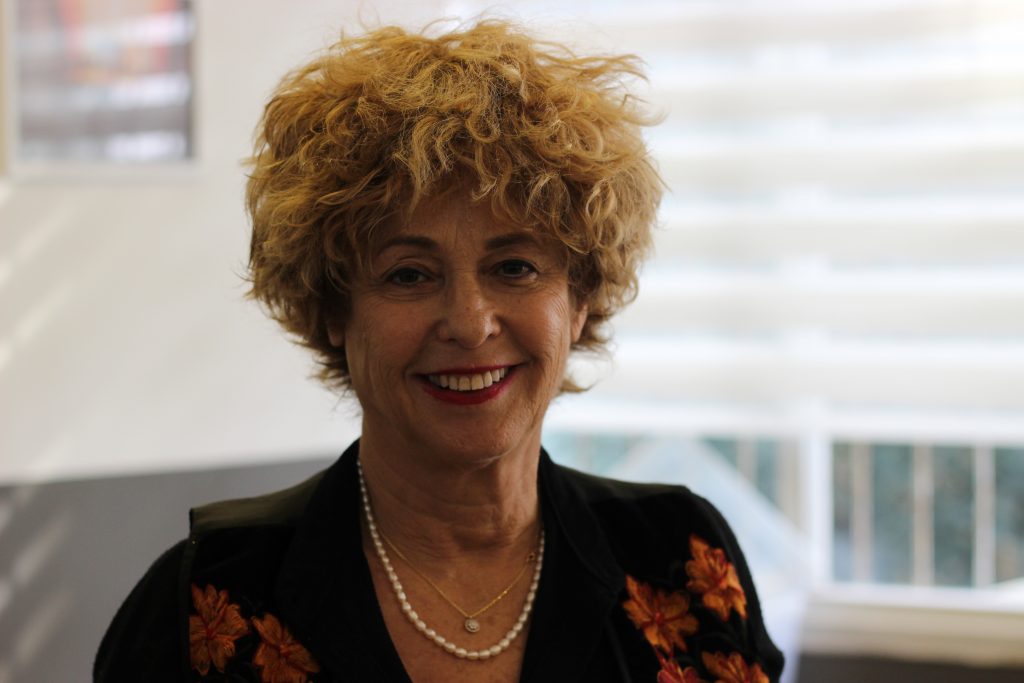 A resident of Tel Aviv, a mother of three and grandmother of a grandson.

She is a lawyer and is a graduate of the Faculty of Law at the Hebrew University of Jerusalem.

Etti currently serves as chairman of the Deborah Forum, a women’s organization specializing in national policy and security, a member of the Executive Committee of the Geneva Accord, the Music Academy and Shenkar School. She is also a member of the Women in Peace movement and heads a government relations team.

In the past, she served as an external director for public companies, including AIG, Migdal and AIG, and was elected to serve as a member of the Knesset on the Shinui list (2003). The Knesset’s Constitution, Law and Justice Committee, and the Knesset Foreign Affairs and Defense Committee, and included in Israeli law UN Resolution 1325, which deals with the integration of women in peace negotiations and conflict resolution.