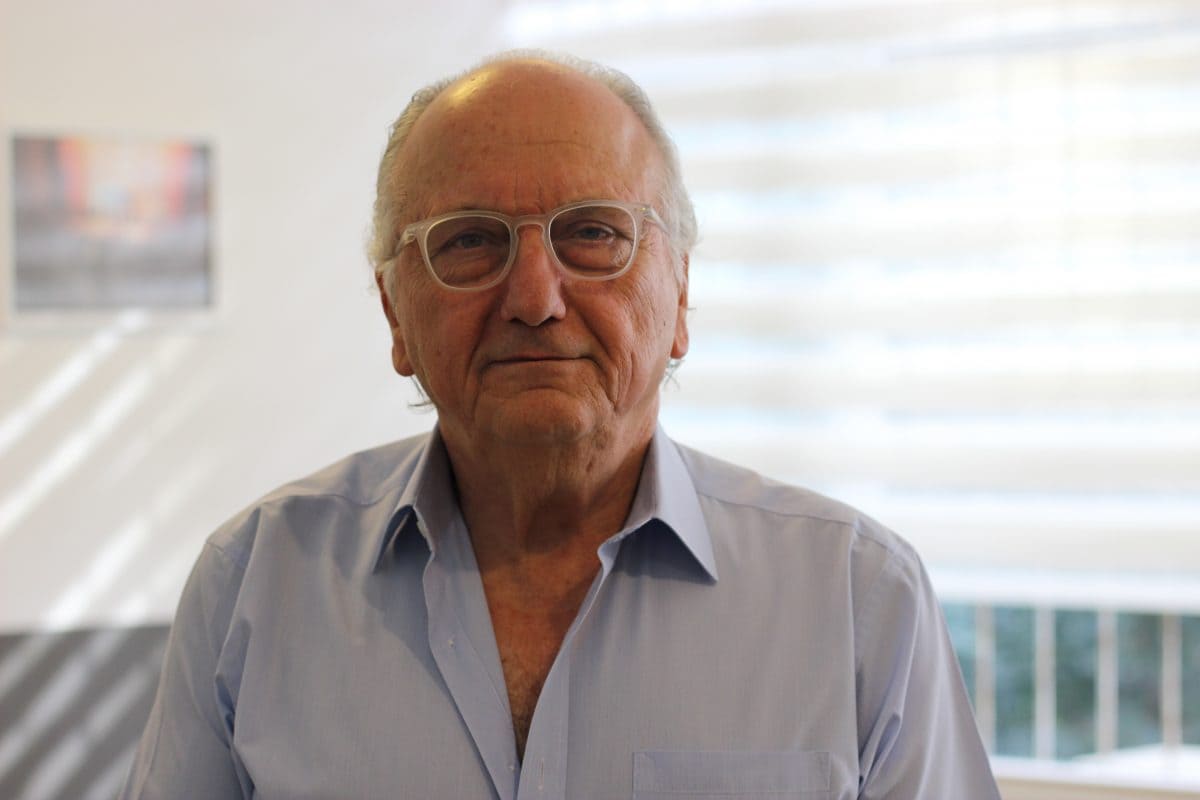 Businessman, social entrepreneur, public activist, and Acting Chairman of the Board.

Born in Tel Aviv where he lives to this day, father to son.

He currently serves as president of the Israeli-Palestinian Chamber of Commerce and Industry.

In 1985 he was among the founders of the Anglo-Dutch Chamber of Commerce and served as its president until 1990. In 2004-2008, he served as President of the umbrella organization of bi-national chambers of commerce, which includes 52 countries. The role of the umbrella organization is to serve as an umbrella for individual bureaus. In addition, in 2009 he was one of the founders of the Israeli-Palestinian Chamber of Commerce and has headed it since 2013.