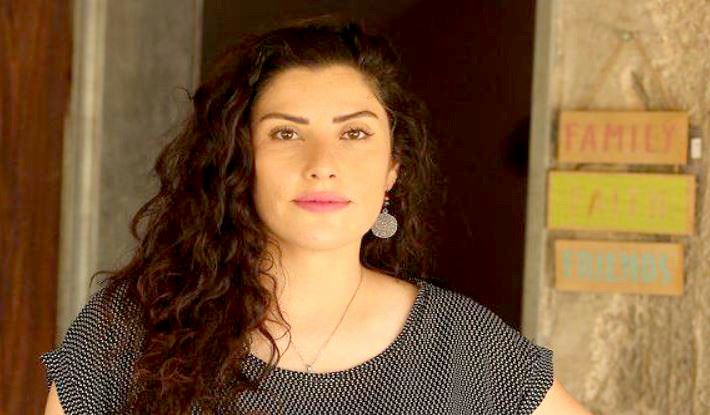 Social activist and co-founder of Yanabia Community for Arab Women.

A graduate from the second class of Group 120, she was the first Bedouin woman appointed to a local council, in Abia-Tabash-Hajjara in the north.

35-years-old, she is divorced and a mother of two, including one with special needs. She was the first to divorce in her locality, and the first in her community to proudly proclaim her decision to stop eating animal products.

Now, she aims to tackle issues that are perceived as taboo in Bedouin society: women’s rights, divorce, veganism, the abolition of polygamy and child marriage, and more.

She served as the national supervisor of the National Civic Service in the Office of the Prime Minister.

She is trained as a group facilitator in the field of Arab-Jewish conflict.