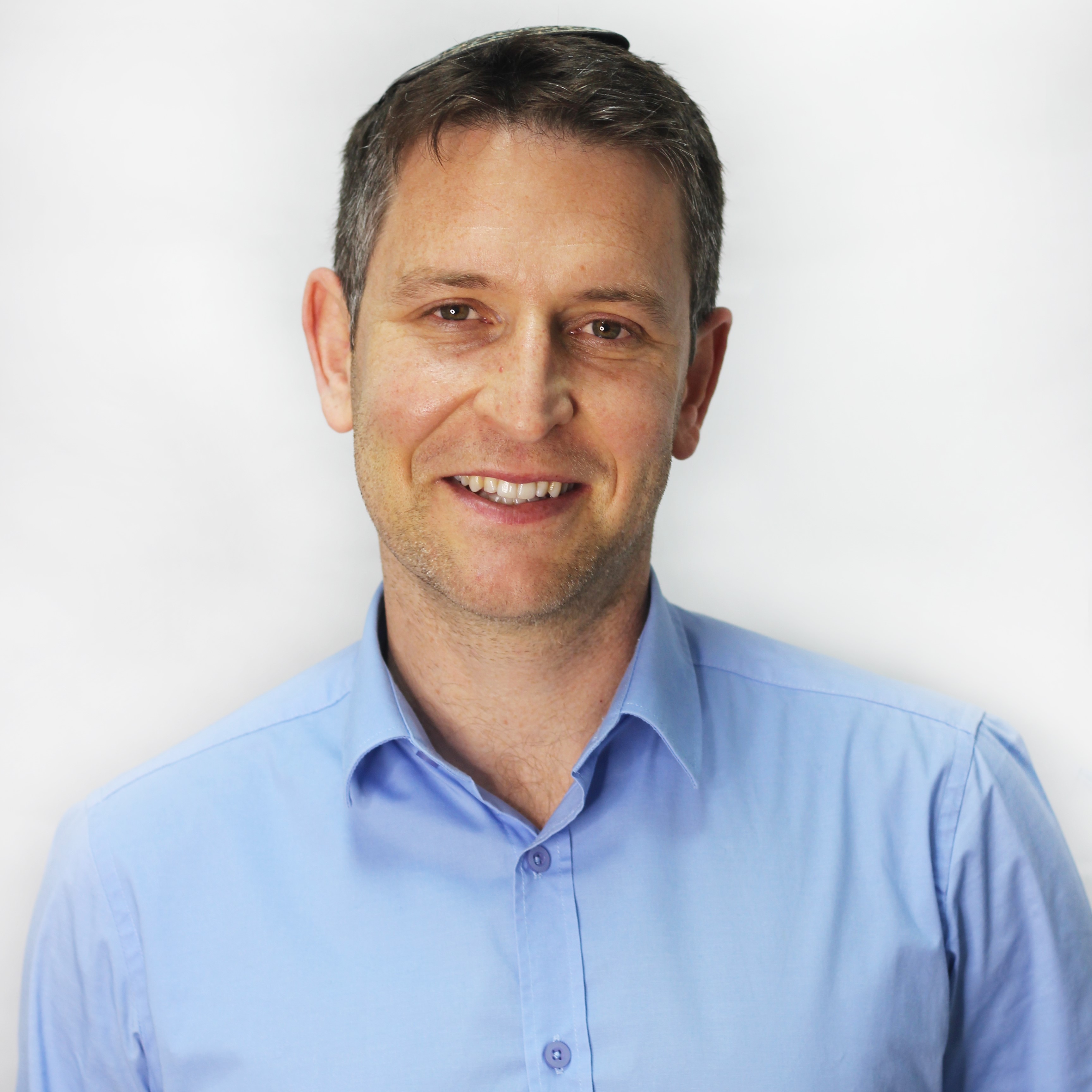 Yair (Yaya) Fink is the founder of Lobby 99, the Israel public lobby group, and a member of the Public Council for Reconciliation. Formerly, he served as Executive Director of the Good Neighbor Association and as Chief of Staff for the Leader of the Opposition in the Knesset.

During his military service, he graduated into the infantry with honors and today serves as a Major in the Reserves. A graduate from the religious Kibbutz yeshiva, he holds an MBA from the Hebrew University.

“Darkenu plays a critical role in the building of a model society here in Israel. I believe in the principles of the Declaration of Independence and the vision of the Prophets of Israel, and I believe that it is our duty to ensure the continued existence of a Jewish and democratic Israel. If we are able to turn from “me” to “us,” if we are able to organize and mobilize the moderate majority, we will be able to succeed in bringing about the change we believe in so deeply. “It is not in heaven” (Deut. 30:12). I would love for you to join us. “