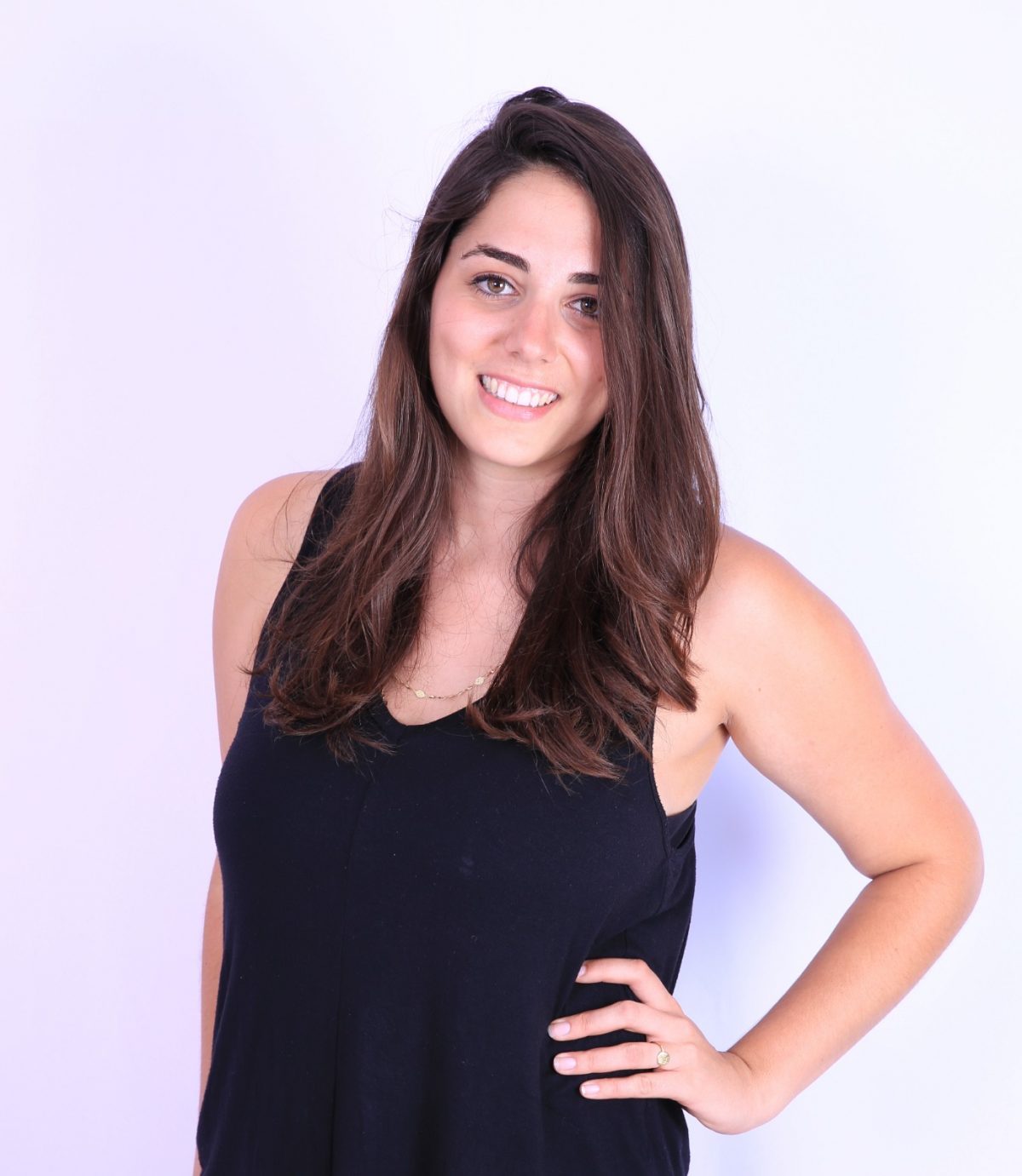 Previously, Shany worked in the Knesset as a parliamentary adviser, spokeswoman, and director of the office for the Chairperson of the State Audit Committee, has been a manager at IDEA, the Center for Liberal Democracy, and the HeHalutz movement, and established the year of service program “Circle.” She earned a bachelor’s degree in community social work and political science from the Hebrew University.

“I believe in the power of an organized public to change, influence and shape its course. I think that everyone should have a political home, and I hope that together with many partners, we can transform Darkenu into a political home for the majority of the Israeli public who want to live their lives in a society that strives for equality and peace, with security and social solidarity. “