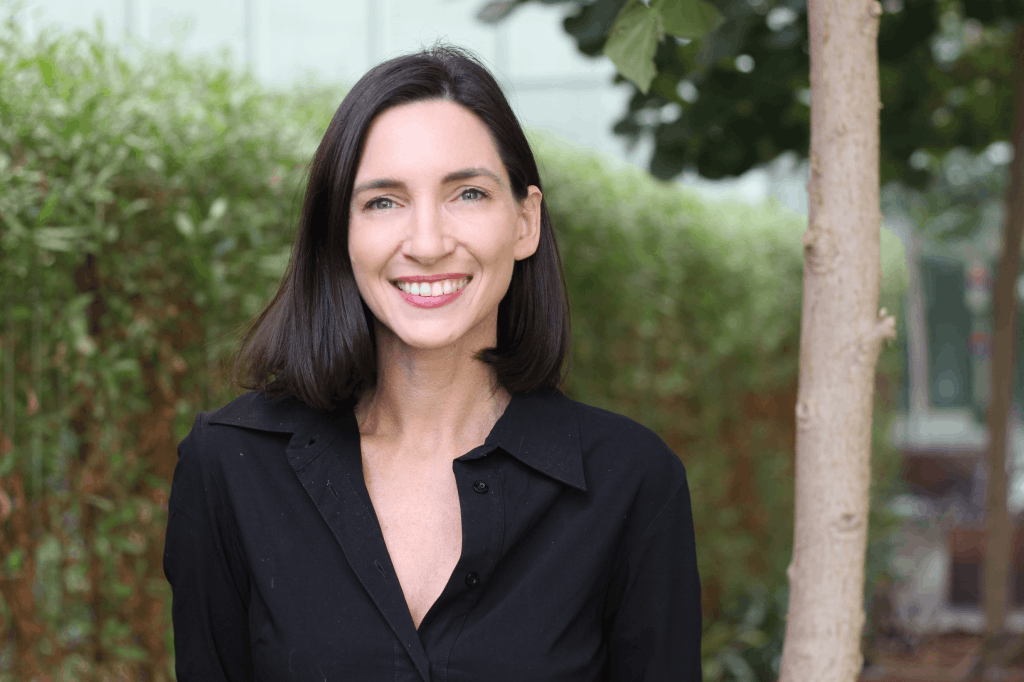 Polly Bronstein is the Executive Director and founder of Darkenu, the largest grassroots movement in Israel, with a mission to build, organize and mobilize the Israeli moderate camp. She was the head of the Jewish Agency’s Delegation to the UK and the executive director of the Israeli Scouts in Western Europe. Polly previously served as the director of the Israeli Scouts’ International Department, and as the director of Atid, an international partnership of pluralist Zionist youth movements from Israel, the UK, and the US. Polly started her career as a writer and editor at the economical section of Yedioth Hachronot, a leading Israeli newspaper. She received a BA in Political Science and Communication and an MA in Middle Eastern Studies (cum laude) both from the university of Tel-Aviv. Polly was a lieutenant in the Israeli army, serving as commander in a basic training army base. She lives with her husband and 2 children in Tel Aviv.