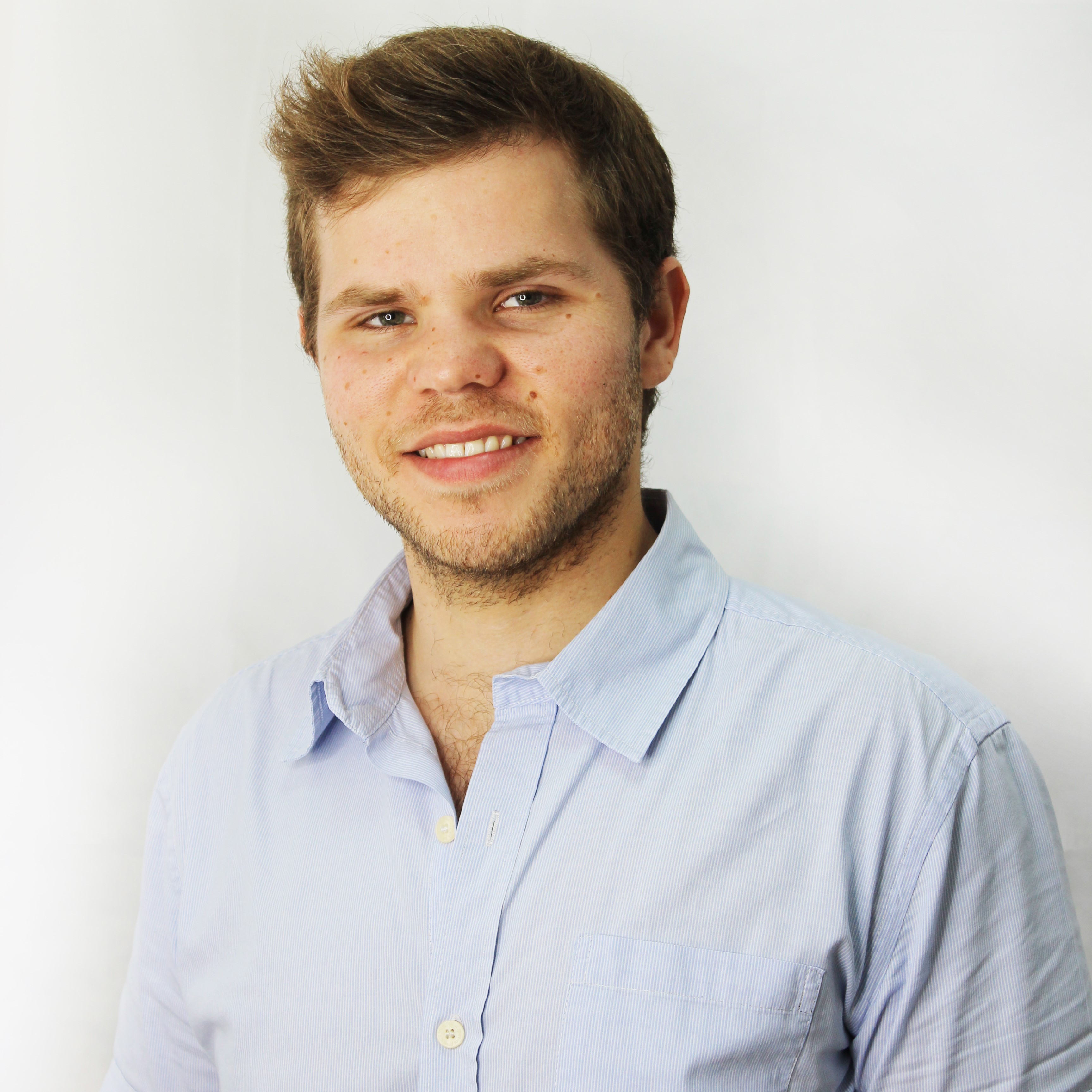 A graduate of LEAD Leadership Development in Israel, Ira is a political consultant and parliamentary assistant by training. Previously, he served as the Coordinator of the Youth Fieldwork in the office of then-Interior Minister MK Gideon Sa’ar. A social and political activist, he was one of the founders of the Yashar Party, a direct democracy party, and also served as its VP of Operations. Most recently, he managed the activities of the Center for Municipal Innovation of Local Government in Israel.

“I believe in the power of transparent and open systems that give the public a voice and the power to set the agenda. A real breakthrough will only be achieved by creating such systems enabling the younger generation to take responsibility and take action with innovation and determination . We must strive to promote young people into positions of influence and give them the tools and agency to make a change. “